What does Fake Brother do?

Specializing in absurd realism, (i.e ordinary relatable characters placed in a absurd scenarios/or with absurd consequences), we strive to tell human stories in the most interesting way possible. Whether that be via song, short film, stageplay, or interpretive street dance.

A Brief History of Fake Brothers

Grown out of a lifelong friendship and desire to perform Fake Brothers was originally formed by Caylan McKay (a graduate of UCB East) and Patrick Basquill (a graduate of the Second City Intensive Program) in 2013 as a two man improv team. With the friendship of Ethan Sigmon, (UNCW alumni, DoP of local features Children of Salt, Finding Home) the goal of Fake Brothers expanded beyond the improv stage and into other avenues of entertainment.

What is the goal?

Create art and comedy and hope people have half as much fun watching as we do putting it together.

Shout us out on social media! @Fakebropro

There are no upcoming events.

See How Famous We Are!!
Encore Salt Magazine Star News 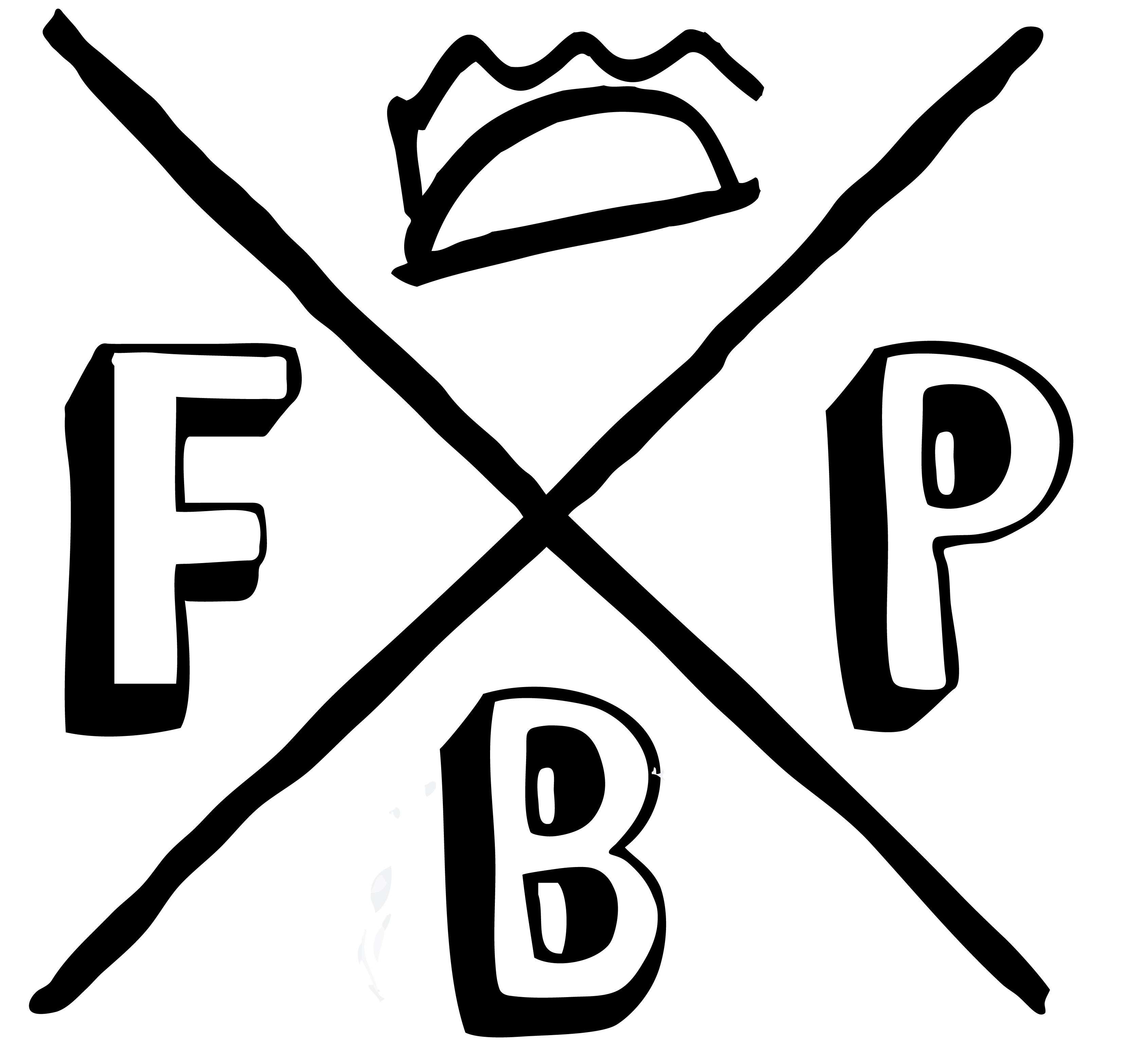