Grown out of a lifelong friendship and desire to perform Fake Brothers was originally formed by Caylan McKay (a graduate of UCB East) and Patrick Basquill (a graduate of the Second City Intensive Program) in 2013 as a two man improv team. In 2013 Cucalorus Film Festival put together a competition for local filmmakers called the Cough Syrup Film Festival, in which participants would have to create a 3 minute short film using cough syrup as the prompt.

It was after that, and with the friendship of Ethan Sigmon, – 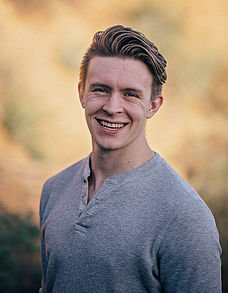 That the goal of Fake Brothers expanded beyond the improv stage and into other avenues of entertainment.

After three short films, (including a festival run for Abducted!) Fake Brothers decided to expand, and grow their base, bringing in outside directors and collaborators, allowing them, many of them current students or newly graduated students, a functional medium to practice working with talent and crew, test stories and comedic tools, and expand their portfolio as we grow ours. 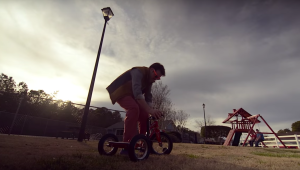 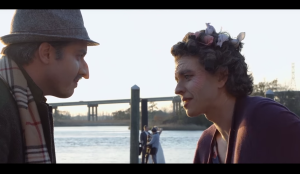 See How Famous We Are!!
Encore Salt Magazine Star News